Dr. Garrett has over 25 years of senior executive management experience in the mining industry and an exceptional track record for developing projects and building companies. Dr. Garrett was President, CEO and Director of Romarco Minerals Inc. where she built and led the team that developed the multi-million ounce Haile Gold Mine in South Carolina from discovery through to final feasibility, permitting and construction. Romarco was subsequently acquired by OceanaGold in 2015 and Dr. Garrett was appointed to the Board of OceanaGold and a member of the Steering Committee for the Haile Gold Mine. Dr. Garrett was most recently the President and Chief Executive Officer of Nickel Creek Platinum Corp. Prior to her time at Romarco, Dr. Garrett held numerous senior positions in public mining companies including VP of Corporate Development at Dayton Mining Corporation and VP of Corporate Development at Beartooth Platinum Corporation. Early in her career, Dr. Garrett was the Senior Mining Analyst and Portfolio Manager in the precious metals sector with US Global Investors. Dr. Garrett is also a Director of NovaGold Resources Inc., a gold company listed on the NYSE American and Toronto Stock Exchange and a Director of Ausenco Pty, an Australia based global engineering firm. Dr. Garrett has also served as a director of TriStar Gold, Inc. and Revival Gold Inc. Dr. Garrett received her Ph.D. in Engineering and her Masters in Mineral Economics from the University of Texas at Austin. 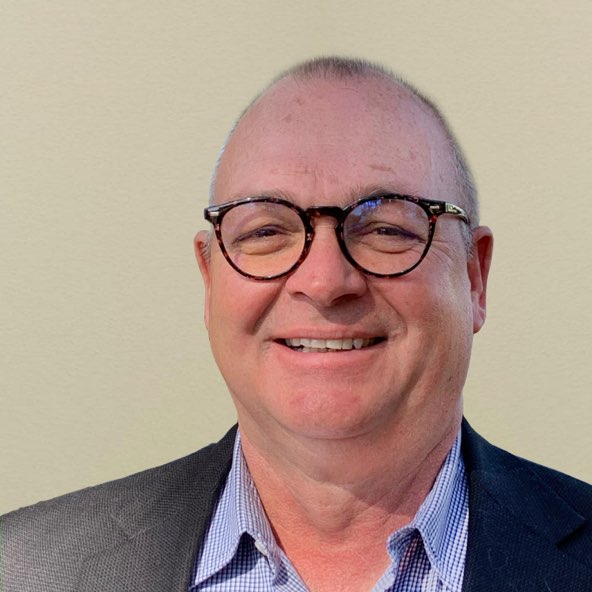 Mr. Rideout is a seasoned financial executive and has more than 30 years of senior executive experience in the mining and manufacturing industries, including Romarco Minerals Inc. (“Romarco”) and Phelps Dodge Corporation (“Phelps Dodge”).  Mr. Rideout served as Senior Vice President, Chief Financial Officer of Romarco from 2010 to 2015 where he arranged the project debt financing for the Haile Gold Mine in South Carolina.  After Romarco was acquired by OceanaGold Corporation, he provided financing consulting services for several mining companies in addition to being Chairman and consulting CEO of Carolina Gold Resources Inc. (“CGR”), a Canadian precious and base metals project-generator company, from 2018 until 2020. From January 2008 until May 2008, Mr. Rideout was Executive Vice President and Chief Financial Officer for Swift Transportation Corporation (“Swift”), a large North American truckload carrier.  Prior to Swift, Mr. Rideout held various senior finance and accounting positions over 25 years with Phelps Dodge, a publicly traded mining and manufacturing company.  Those roles included Vice President and Treasurer, Vice President and Controller, and Investor Relations Officer and Chief Financial Officer of Phelps Dodge International Corporation. Mr. Rideout earned his Master’s in Business Administration from the University of Evansville and his Bachelor of Science, Business/Finance, from Western Kentucky University. Mr. Rideout is a Certified Public Accountant. 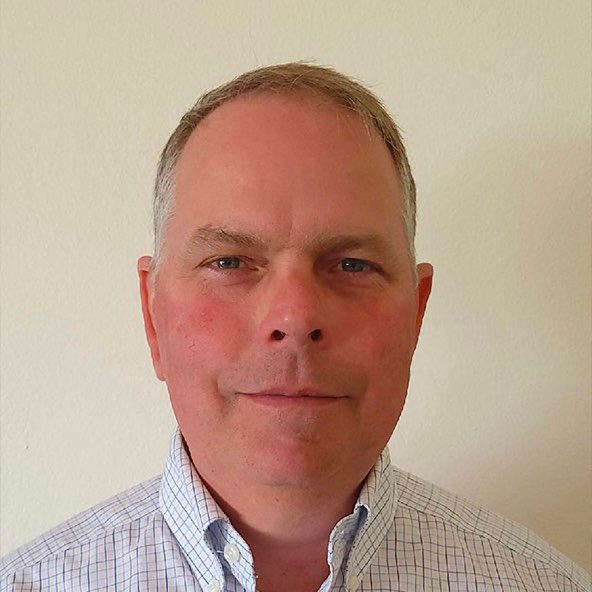 Mr. Davidson is a highly experienced geologist with more than 25 years of open-pit and underground operating expertise.  Having spent over a decade with Newmont Corporation, Mr. Davidson held numerous senior geology roles, managed robust exploration drill programs, and managed all geology-related aspects of the numerous mines including ore control, mine design and risk mitigation and geologic modeling.  Mr. Davidson also implemented many safety initiatives and new technologies for continuous improvement.  Most recently, Mr. Davidson joined Nevada Gold Mines, a Joint Venture company between Barrick Gold Corporation and Newmont Corporation in Nevada, formed in 2019.  At Nevada Gold Mines, Mr. Davidson worked extensively throughout the Carlin Trend, Turquoise Ridge district, responsible for the geologic teams on nearly a dozen Nevada-based operating mines, as well as mentoring geology teams in the Cortez district.  Earlier in his career, Mr. Davidson was the senior geologist and mine planning engineer for Rio Tinto at its Boron Operations in California and Greens Creek Mine in Alaska.  In addition, Mr. Davidson worked for Hecla Mining on the past producing high-grade Rosebud Mine in Winnemucca, NV which is located within the Hycroft Mine land position. 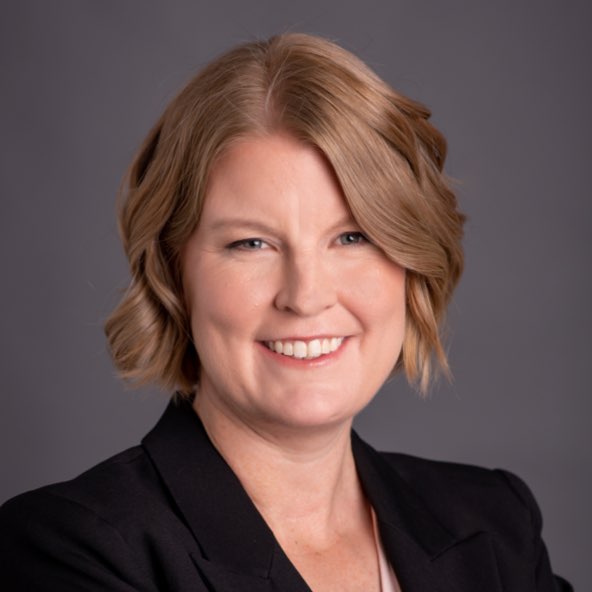 Ashlie joins Hycroft with nearly 20 years of experience, having served in various finance and accounting roles including as Controller at three mining companies. She has prior history with the Hycroft Mine through her tenure at Vista Gold as Controller. She has extensive experience in accounting and external/public reporting.